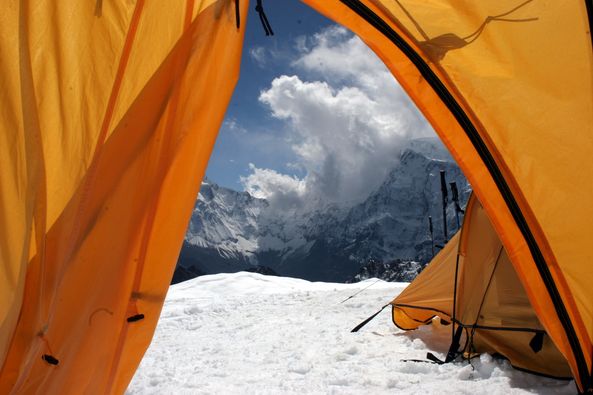 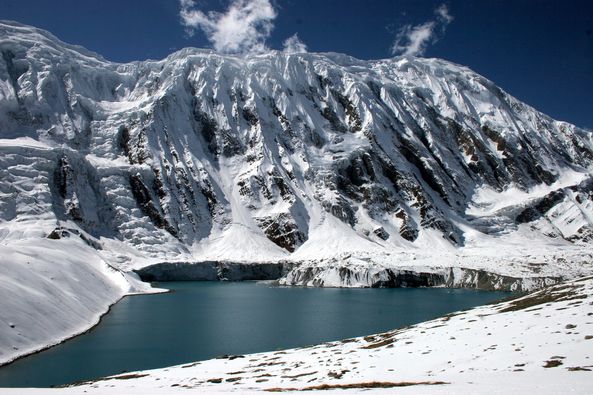 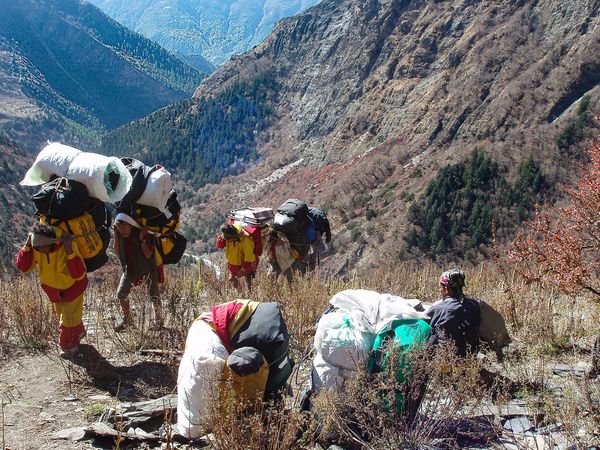 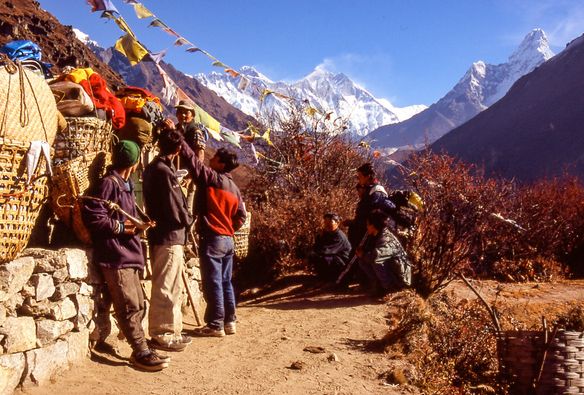 While our Kindergarten are moving hes first steps, we decided to tell you something about Nepal, to allow each of you to contextualize our project in the culture, in the landscapes, in the history and in the religion of this country.

Here at CampoBase we then enter Stefano and Augusta’s tent and let them guide us to discover Nepal!

Why talk about Nepal?
For a thousand reasons, starting from our tent in front of the Annapurna massif, at 5400 meters above sea level.
We are talking about an extraordinary country thanks to its landscape, artistic, historical-cultural, religious and sporting peculiarities. Nepal can be imagined as a Chinese box or as a matryoshka, with infinite shades of differences in contexts that are similar and very close to each other, spiritually and physically.

Let’s talk about sport: Kathmandu it is not only the  Capital of Nepal, but it is also the World Capital of Mountaineering, because most of the best-known expeditions took place along the Kathmandu-Himalayan chain. Alpinists of the highest level, which have contributed to the legend of mountaineering but also to the tout-court history of modern society, such as the conquest of the “8000”, the highest mountains in the world, which began in the 1950s and culminated in these past weeks, thanks to 10 Nepalese who for the first time in history climbed K2 in winter, expecting 10 meters below the summit to climb to the top all together singing their national anthem.

Today mountaineering expeditions and trekking represent a great resource for Nepal, not only for the government, which earns with taxes and permits, but also for the local populations who can change their lives thanks to the earnings from the accompaniment of mountaineers: the standard of living in the areas of Everest and Annapurna is radically better than in areas less traveled by mountain sports tourism; but it is not just a matter of union compensation or tips given to guides, porters and Sherpas: here we also speak of a feeling of great affection and brotherhood that remains in the hearts of mountaineers and hikers, who often even after years, maintain a tangible link with those people known at high altitude, a link that means concrete and lasting help over time for the construction of schools, hospitals, clinics, scholarships for students, aid and solidarity projects for women.

And with this we take a breath in the thin air of high altitude, we resent with the next episode on Nepal!

Do we want to follow talking about Nepal?
In addition to the mountain, although fundamental, another world of art, spirituality, human wealth opens up.
Nepal was not the homeland of Buddhism, which originated in India and then developed into one of its most expressive manifestations in neighboring Tibet, but the Buddhist component, albeit a minority, is of great importance, especially in the mountain valley borders, where there is a clear prevalence of Buddhist populations of Tibetan origin who have brought their religion and traditions with them. The most famous among them is the Sherpa people who settled in the Khumbu valley (the Everest region) known throughout the world for his genetic ability to adapt to high altitudes which allowed them to become the very symbol of expeditions in the Himalayas for trekkers and climbers.

One of the symbols of the capital Kathmandu is the Bodanath stupa, which is the most important temple of Tibetan Buddhism outside Tibet, a center of extraordinary spirituality where tourists, travelers, Nepalese citizens, pilgrims and Tibetan refugees converge.

Buddhism, as we have said, is a minority religion in Nepal, where 80% of the population is Hindu, but in this nation the two religions coexist in an absolutely peaceful way: they often share temples and divinities, albeit with different names and features, they share rituals and methods of prayer. A photograph and a memory that concretize this syncretism is that of a Hindu pilgrim who in Swayambunath (the “monkey temple”, a sacred place for both religions) walks around a Buddhist temple turning her wheels of prayer, one of the most representative symbols of Buddhist rituals.
This constitutes an extraordinary “laboratory” of peaceful coexistence and tolerance between two of the 4 greatest world religions, so important in the context of an increasingly dramatic global political, social and religious situation.

So, after descending the long staircase of the Monkey Temple, a few hours and a few kilometers away, you can find yourself to walk, strictly clockwise, at the Buddhist temple of Bodanath, with ears and mind totally absorbed by the most classic mantra, the Om mane padme um that resounds from the little shops near the temple. And shortly afterwards, to attend the Hindu ritual funeral in Pashupatinath, along the banks of the Baghmati river, with the impressive experiences – not only visual but also olfactory – of the corpses that burn on the platforms near the river, where  – at the end of the cremation – the ashes are entrusted to the water course.

And at this point we give you an appointment for the next episode, to talk about Kathmandu!

Kathmandu
and its surroundings

Let’s talk a little more about Kathmandu and its valley.

Among the many reasons why a trip to Nepal is worthwhile, there is the extraordinary artistic-architectural heritage (the most famous location is the ancient royal capital of Baktapur, where some scenes of B. Bertolucci’s film “Il little Buddha” were turned). Baktapur summarizes almost 15 centuries of history and culture of the reigning dynasties of Nepal from the 5th to the 17th century, and  fortunately it always succed in some way to survive the periodic earthquakes that afflict the country and which in recent times, after the last one of 2015, brought international aid for reconstruction.

In the immediate surroundings of the urban core of Kathmandu, you have to visit the square of Patan, another ancient royal town, now agglomerated with the metropolis, with its temples which are splendid mix of Hindu and Buddhist art. Patan, a few kilometers from the capital, an incredible open-air museum!

And then the urban districts: in the heart of the city, Durbar Square, heavily hit by the earthquake; Pashupatinath, a small cross-section of India with the Hindu rituals of the cremation, the Buddhist stupa of Bodanath and the Swayambunath Monkey Temple, sacred to the two religions, are just the best known of the city’s artistic and cultural sites.
And, with a pinch of training, enthusiasm and a sense of adventure, we recommend to explore all these places by foot, with an urban trekking. This will allow you to get to know the daily life of the people living in Kathmandu less superficially and completely outside the classic tourist circuits, as well as the splendid urban routes with frescoes of real life, and finally discover small pearls of artistic and religious beauty.

But it is also worthwhile to immerge yourself for a few hours in the chaos of Thamel, the beating heart of Kathmandu, to find dozens and dozens of tourist agencies, trekking and mountaineering agencies, small shops where to buy all the technical materials at affordable prices for your trekking, myriads of restaurants where, at low prices, you can eat everything, from local Nepalese cuisine to Tibetan, Indian and international cuisine, including pizza!
Thamel is an essentially tourist and commercial place, but it has to be visited, to understand one of the many aspects of the life in this city. You can love or even hate it (for the chaos, smog, pollution, dust that is breathed everywhere), but it never leaves you indifferent.

We hope you can come and visit Nepal as soon as possible.